On this occasion, we present you 5 titles for Android that have various similarities with Overwatch; games that are either in development or that were released, but that is definitely worth it. The list is full of Chinese titles, but some of these games can be played in Europe and America without any problem. Check out:

Heroes of Warfare can be downloaded and launched directly. VPN is not required and it is not CBT (Closed Beta). The game has already been launched and DOES NOT NEED REGISTRATION.

Hero Mission is a game that mixes MOBA and FPS and uses characters that closely resemble those of Overwatch. Of the games on the list, it is the one with the best graphics.

We could even say that the game is a hit clone of Blizzard, but in reality, the game is not based only on Overwatch. Since it is influenced by characters from Mad Max, Star Wars, and Final Fantasy.

Legion King is one of the first games released to be inspired by Overwatch. The game has already been launched, but unfortunately to play it is necessary to have a phone number from the Chinese operator, to receive the SMS with the game activation code. Therefore, this is one of its main cons; although it is a game that is really worth trying.

The game has a character for each character in Overwatch. It has a design that distances itself from anything existing, thus avoiding copyright problems.

Battle-Fire is an FPS so it is inspired by the graphics of the Blizzard game, but it has a game mode divided into singleplayer and online multiplayer missions.

The multiplayer is just generic and the similarities to Overwatch are almost specific to visual coloring. Of the 5 titles that we present in this list, it is the most original.

The only game on the list available on Google Play, Guns Rush is a third-person shooter that is not inspired by Overwatch directly but brings interesting elements (such as cure) and many stylish characters.

It is a must-play for those looking for a different shooting game. There are many heroes to unlock and each one has special powers and movements. However, the game does not bring the expected “MOBA” mode, which is expected for a distant update.

If you are an Overwatch fan and want to continue in this same line; Or, simply try new titles, then choose one or more of the games that we have presented to you and enjoy the best of them. 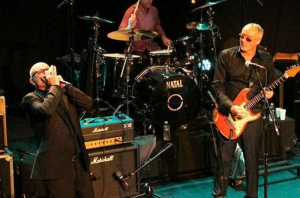 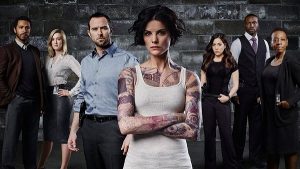 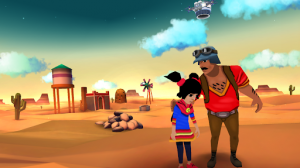 Cloud Chaser: A new game for Android that deals with the drama of Immigration