There are a number of different contraception methods for couples to choose from but the female and male condoms are the only ones that help to effectively protect against sexually transmitted infections. Despite this it seems that the number of people contracting these kinds of infections is still steadily increasing. This may be in part due to the use of Home StI kits like the ones you can find at https://www.bexleysexualhealth.org/home_sti_kits and more people feeling comfortable about getting themselves tested, which can only be a positive thing as left untreated these infections can lead to some very unpleasant conditions and health effects.

The male condom in one form or another has been around for centuries, originally being created from the bladder and intestines of a number of different animals before the discovery of latex lead to the creation of the modern day creations that we know. It wasn’t until 1987 however that the first female condom was developed by a Danish doctor called Lasse Hessel. The product came at the point when an Aids crisis in the United States had been recognised and any additional product that could protect individuals from contracting this infection was always going to be welcomed.

The polyurethane puch was to be inserted insidde the vagina before sex and would protect a women from STIs even if her partner did not wear a male condom. It was reportedly 9 to 97 percent effective at protecting from the transmission of HIV in particular. It should have revolutionised the sexual experience for women but it was a product that never really caught on and it is thought that only 1.6 percent of the total number of condoms sold across the globe each year are female ones. This lack of popularity is in part due to the fact that it is still a relatively new product compared to the male condom, it is difficult to insert and to get into the correct position and so it was ignored by many women as an option. It was deemed by both men and women to be a big turn off and in terms of price it was around five times more expensive than a traditional male condom.

However since 2012 the female condom has been through a redesign and in some cases now comes with a handy applicator and they can be found in a number of different shapes and packaging that is much more appealing. Could we be on the verge of another contraceptive revolution that sees women at the helm once again? 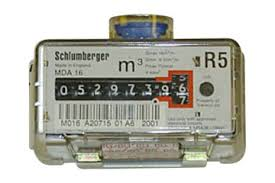 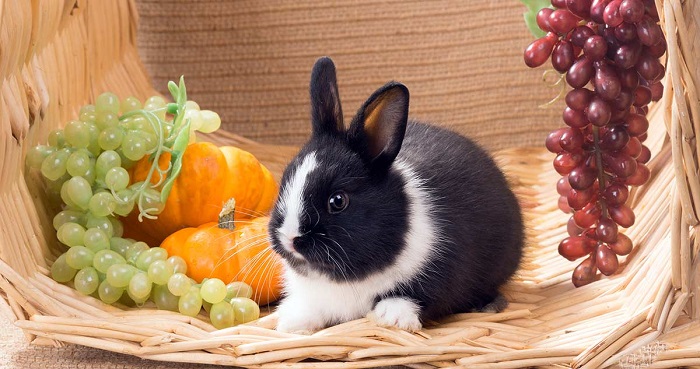